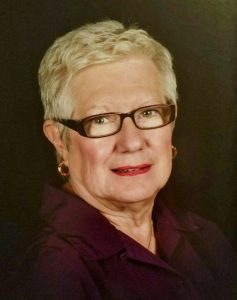 Rosemary Kitts is a licensed clinical social worker who earned her master of science in social work from the University of Alabama in 1975.  She has held her Licensed Clinical Social Worker licensure in the State of Tennessee since 1981.  She received the “Diamond Award” for professional excellence in 1991 from Knox Area Mental Health Association and the CISM Appreciation Award in 1999 from the Region 2 Ambulance Directors’ Association.  She is the Clinical Director for the East Tennessee Emergency Services Chaplains Association Crisis Response Team.  Rosemary has been a therapist in private practice in the Knoxville area since 1985.  She specializes in Cognitive-Behavioral counseling with adults who are experiencing depression and anxiety.